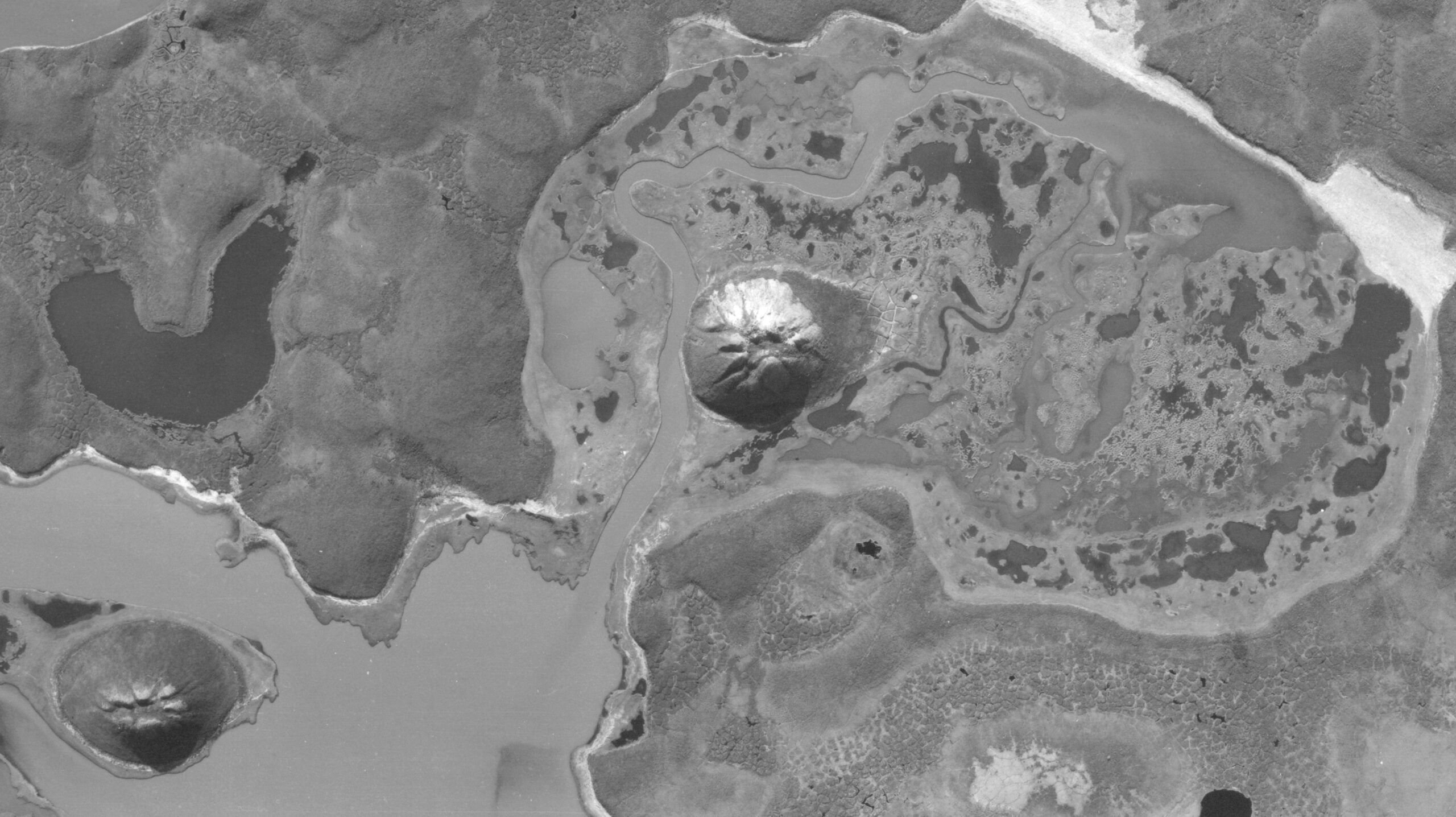 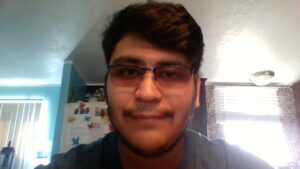 I am currently in my junior year at NAU, although my expected graduation is Fall 2021. I transferred to NAU from Yavapai College, a community college in Prescott, AZ. Originally, I was in the mathematics program, but I had realized that my academic interests were mostly in physics. Although this semester is only my second as a physics major, I have been taking physics courses that met prerequisites while in the math program so I remained on track with my graduation plan.

My interest in physics began at the community college where I took the first two physics courses. Prior to those courses, I had no understanding of physics outside of math courses. Calculus is what I enjoyed most about math and that was my original basis for my education. The physics professor had inspired me to learn more about physics, and I did so along with my math courses. Once I deviated from physics and entered NAU as a math major, it became clear that my interests in math happened to be tied entirely to physics applications. In the end, I switched majors and kept the math as a minor. That decision has made all the difference in my education.